I first met Wolff-Michael Roth when he was a graduate student in the mid-to late 1980s. He was distinctive in the way he dressed and interacted substantively about the sessions he attended. Almost immediately we began to collaborate in a variety of ways. Initially I involved Michael as a reviewer for Journal articles and books and subsequently I invited him to Florida State University as a consultant to advise on various projects in science and mathematics education. We continued our collaboration from Florida State, to the University of Pennsylvania, and then the Graduate Center. In addition, we both collaborated closely with Campbell McRobbie at Queensland University of Technology.

The collaborative work that Michael and I participated in consisted of rich sociocultural theory combined with empirical research that incorporated methodologies consistent with our theoretical developments. Together we pushed the envelope in many facets of doing research. Not only did we publish books and journal articles, participate in symposia and paper sets at international meetings, but we also provided a number of methodological workshops, including multilevel research.

In the period from 1995-2013 Michael and I co-edited/coauthored 7 books, and co-authored 28 journal articles and 16 book chapters. There is no doubt that Michael was a remarkable scholar who greatly impacted my ways of being a researcher. 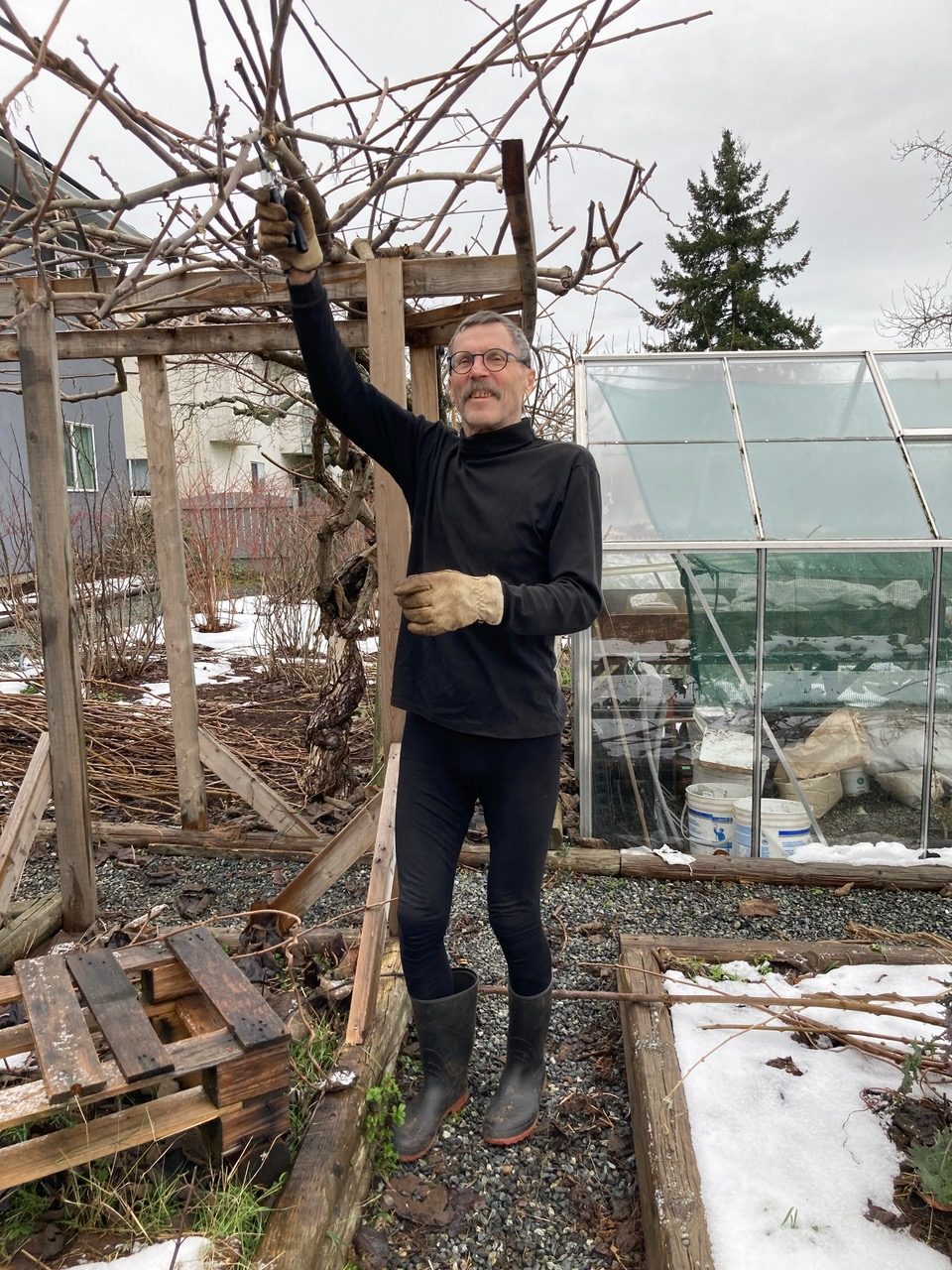