I first met Steve Ritchie when he was a teacher in a country town in Queensland. He enrolled for a graduate degree in science education at the Western Australian Institute of Technology and I was his advisor up until the time I left for the United States in 1987. Since then we have remained friends and colleagues. He has visited me on sabbatical leaves at Florida State University and the University of Pennsylvania. In addition, when he was a staff member at James Cook University I briefly visited the campus to foster our collaborative activities.

When Steve moved to Queensland University of Technology (QUT) we continued our collaborative activities. I had an adjunct appointment at QUT and was a partner investigator on three grants funded by the Australian Research Commission – each with Steve Ritchie as Chief Investigator. My collaborative work on the following grants provided opportunities for me to spend extended periods of time at QUT in what was ongoing productive research.

Steve was Dean of Education and Acting Provost at Murdoch University from 2013-2018. During his time at Murdoch I was appointed as an adjunct professor and we collaborated on a grant awarded by the Australian Research Council.

Our collaboration, which spanned the 1980s through to the 2020s, produced 2 books and 15 journal articles — as well as myriad publications produced by colleagues in our ongoing research squads. 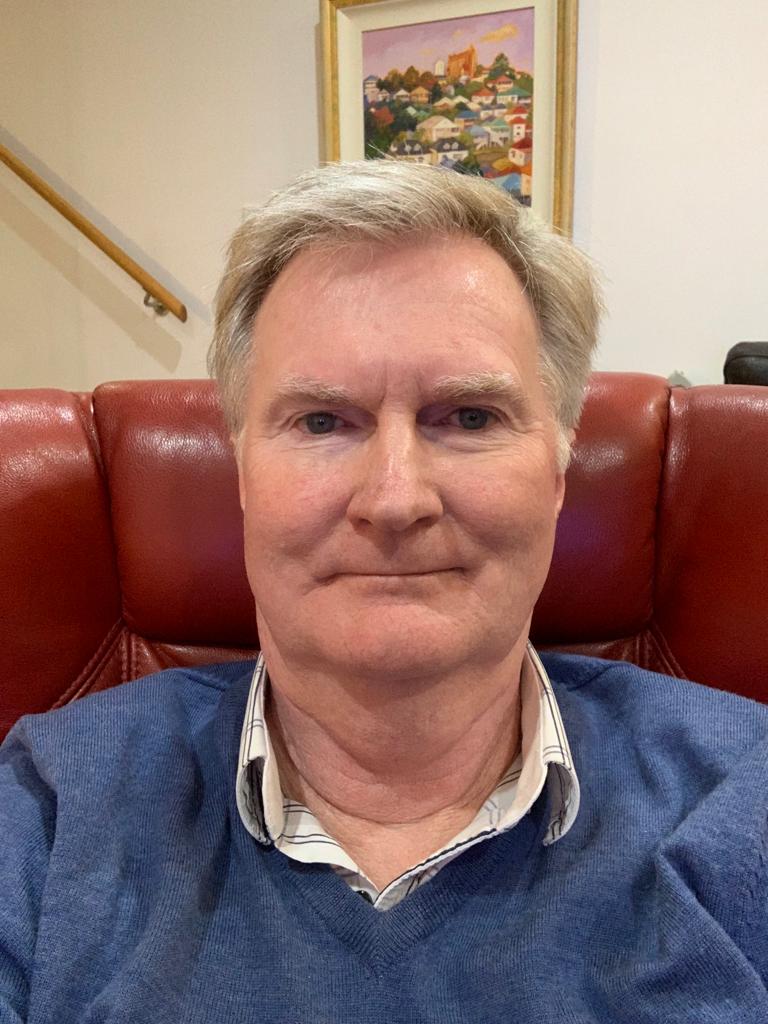