John deLaeter was the inaugural head of physics at what was to become the Western Australian Institute of Technology (WAIT). When I returned from teaching at Northampton Junior High School to the Perth metropolitan area in January 1966 I enrolled for a physics degree, part-time, at WAIT. I was fortunate to have a number of fine physics and mathematics teachers, none better than John deLaeter whom I regarded as a leading astrophysicist who did cutting-edge work on geochronology using mass spectrometry. His research on the isotopes of tin in fragments of meteorites combined what I considered to be exciting empirical work with interesting theory that connected to the Big Bang theory and nucleosynthesis. I was strongly influenced by John’s style of teaching. I like the way that he used metaphors to communicate complicated, abstract ideas. I also appreciated that it was necessary in the areas he taught to “have faith” that the understandings would come together after a sufficient amount of time had passed and struggle with the ideas. This turned out to be important because a lot of the learning theories used in science education were grounded in the Piagetian idea that understandings could be worked out relatively soon after disequilibration occurred. As a physics student I realized that it was no good getting frustrated because of a lack of understanding. Instead it was better to struggle with the ideas with an expectation that it would all come together in due course – this idea was consistent with Ann Swidler’s cultural lag.

Toward the end of the time in which I was enrolled for the degree a decision was made to hire a physics education specialist, David Boud, who served as an examiner for my Master’s thesis. The hire of Boud was the forerunner to the highly successful Science and Mathematics Education Centre (SMEC), which was created under the stewardship of John deLaeter. After David Boud the next director was John Dekkers and then in January 1984 Barry Fraser assumed the role — one he continued until about 2018. 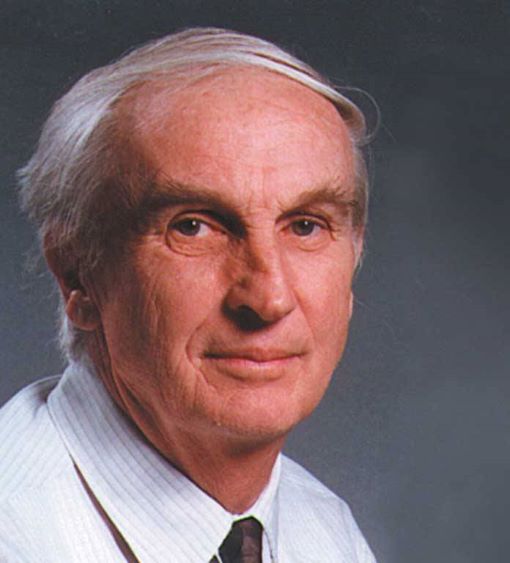 I accepted a job as a senior lecturer at SMEC in 1984 and remained there until 1987. SMEC was an exciting center that focused on the provision of graduate degrees in science and mathematics education, mainly for teachers who came part-time to undertake advanced studies. Because SMEC was situated in the School of Engineering and Applied Science a feature of the degrees offered by SMEC was a focus on research, research groups, and seminars.

After I left SMEC for the United States I remained in touch with John deLaeter who visited me at Florida State University and then again when I was at the University of Pennsylvania. Interestingly, John was very loyal to Western Australia and Curtin University (named as such in 1987 when WAIT was renamed after the Prime Minister of Australia during the second world war). Although he was an extremely good administrator and served as acting Vice-Chancellor of Curtin University for some time, John never relinquished his role as a practicing physicist. He was an active educator until his death in 2010.